(NOAH) Sanrio "Save Our Pro Wrestling"

1st July 2020
It's a rare thing when Noah is in the same room as New Japan, but that is just what happened today in Tokyo when the president of a company called G-Mix (they produce craft items for Sanrio characters, the best known in the West being "Hello Kitty") announced a collaboration t-shirt between Sanrio and six pro wrestling promotions who sent representatives; Noah (Go Shiozaki, the current GHC Heavyweight Champion), New Japan (Hiroyoshi Tenzan and Satoshi Kojima), Stardom (Mayu Iwatani), All Japan (Suwama), DDT (Tetsuya Endo) and Tokyo Joshi (Yuka Sakazaki). The t-shirts were created to introduce people who don't normally watch wrestling to Puroresu, especially since the majority of promotions have suffered due to the Coronavirus pandemic (hence the tagline "Save Our Pro Wrestling), and to mix "cuteness with toughness".
Each t-shirt has been created differently for each promotion. Noah's is green (Mitsuharu Misawa and Noah's true color…
Post a comment
Read more 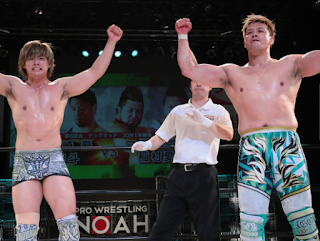 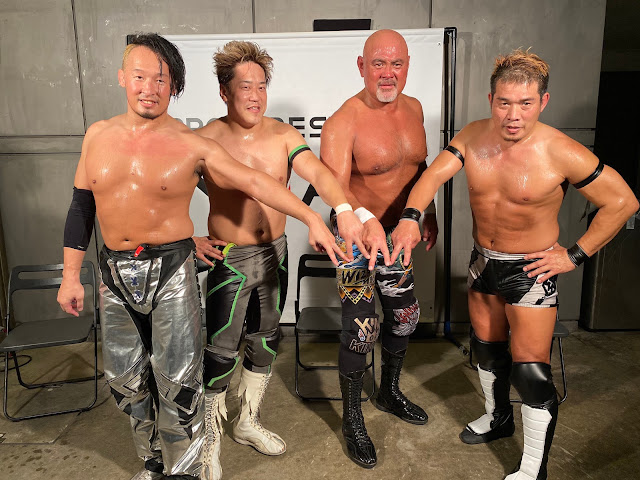 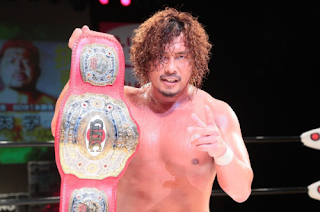 (NOAH) "Rules can be changed", Katsuhiko Nakajima defeats Manabu Soya for his second defense, and speaks on the next one. 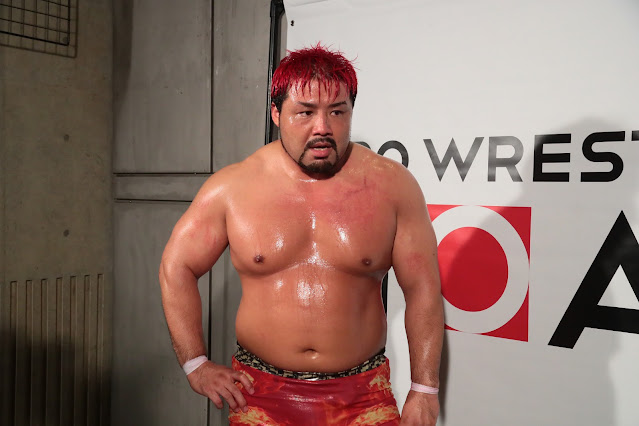