(NOAH) "Don't suddenly fight Shiozaki"..."I might pin Shiozaki and cut in front of Kojima", with a bold smile Keiji Mutoh returns to the main

16th May 2022 ABEMA Times Keiji Mutoh, who has been absent since January of this year due to a left hip lip injury, has decided to return to Pro Wrestling Noah in a match at the Ota Ward General Gymnasium in Tokyo. In his return match, which will be the first time in four months, he will suddenly appear in the main event where he will form a trio with Naomichi Marufuji and Satoshi Kojima. We asked Mutoh, who will fight against first class wrestlers such as Go Shiozaki, Kaito Kiyomiya and Masato Tanaka, about the current situation of his injury and his enthusiasm for his return. Q: Your return match, which will be for the first time in four months, has been arranged for May 21st at the Ota Ward event. How is your current condition?  MUTOH: Condition? That's not so good.  Q: It's not something that started recently (laughs). Fans are well aware that you have continued to fight with a full-blown injury, but what about the condition if your hip joint injury that caused you to miss
Post a Comment
Read more 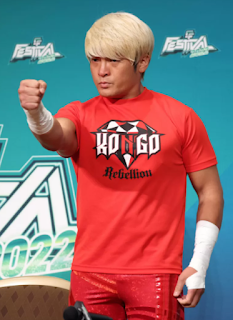 (NOAH) Refining the "ability to communicate", Kenoh's flaming kick at the press conference is a model for all Noah wrestlers 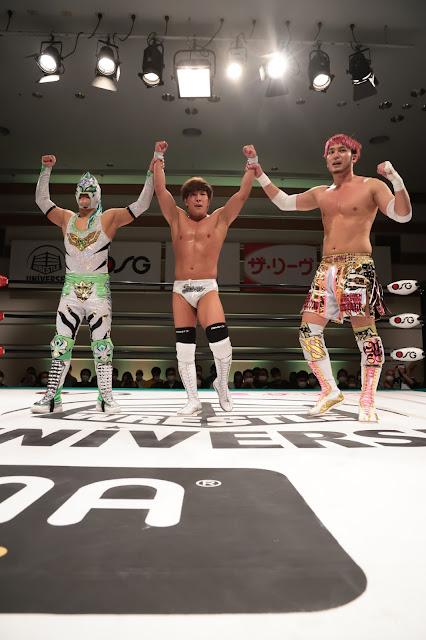 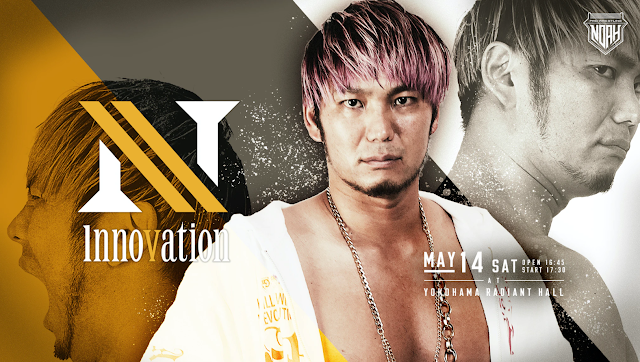 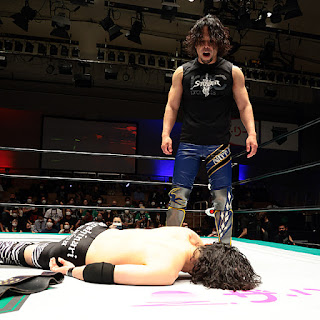 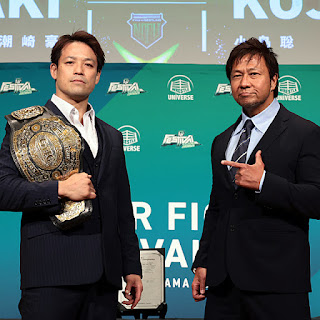 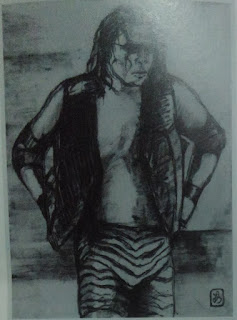